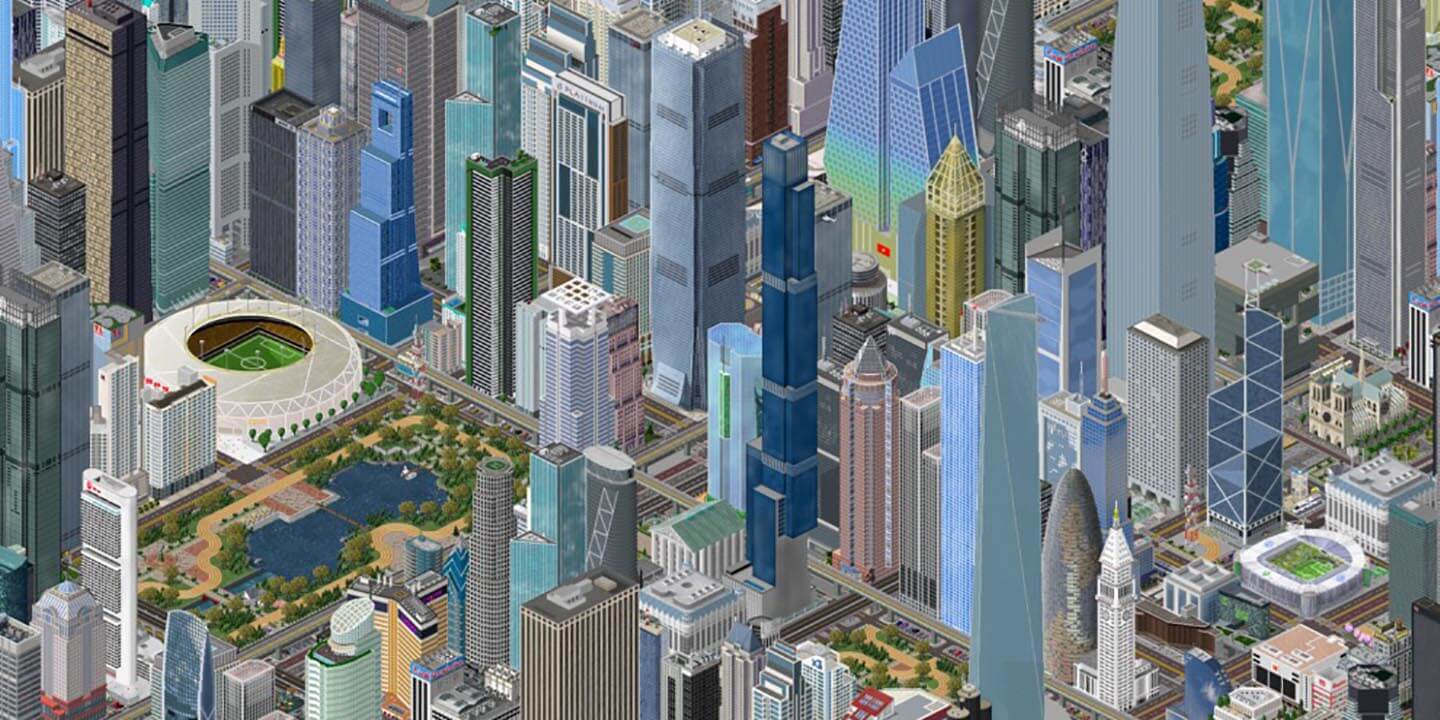 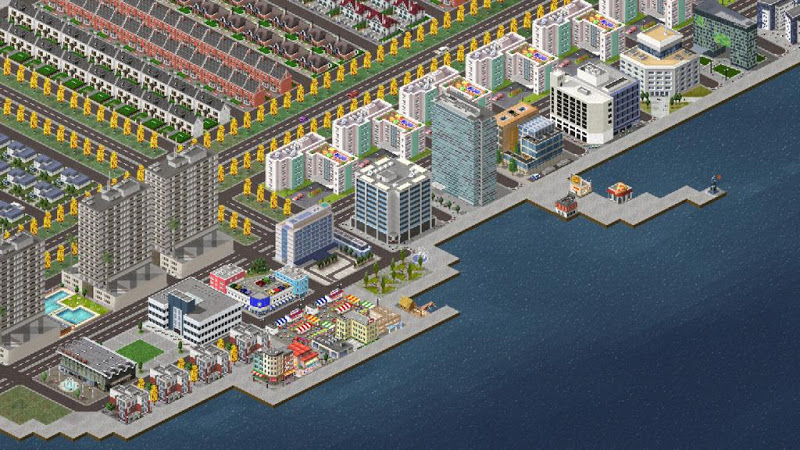 Building a big city by yourself is an exciting process

What do you think are the elements constructing a city? Population, infrastructure, construction works, transport system, law, policy, military, economy…? With all these things, you will build sustainable houses, then the town turns from a small town into a thriving metropolis with a series of high-rise buildings, rich and strong economy and people are well-off and safe and happy.

The workload is unbelievable in TheoTown

Starting from a small town, you need to transform into a builder to build the foundation. If you already have roads, let’s focus on public transportation and secondary roads. This is an important foundation in the urbanization of a future city. In parallel, as I mentioned above, construction goes hand in hand with management. You need to have a managing and customizing method such as: creating a bus route system, railway for trains, and flight routes for the airline system…

At the same time with transportation development, you have to continuously build houses from houseroof to high-rise buildings, which solves the problem of accommodation for citizens.

Once you have the basics, think about the organizations that ensure the safety and robustness of the city: military barracks, police departments, fire departments, hospitals, hospitals, and other State agencies such as courts, committees, finance departments, department of natural resources and environment, city real estate management, schools, investment department, education department… 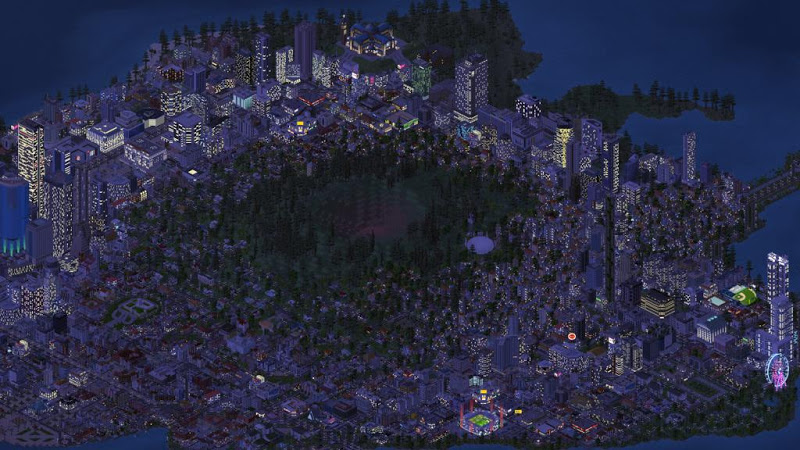 Don’t worry above the above workload because somewhere on the way, you still get quite enthusiastic instructions from the game. And importantly, the resources in your hands are infinite. You do not need to worry about the limitation of game objects like in the usual construction simulation games.

And most of all, the feeling of being happy seeing the results of the urbanization you just made is just out of ordinary happiness.

That is a feeling of extreme pride about a truly great work.

The graphics are both detailed and macroscopic, which is really respectable

The graphics in TheoTown are also something you must admire. With a full range of terrain: mountainside, coastal, around rivers… You can choose to build your city on whichever you like. Unlike other simulation games where the process takes place slowly, even hard to see the broad overview, the city here is very clear, both detailed and macro that you can catch everything in your eyes.