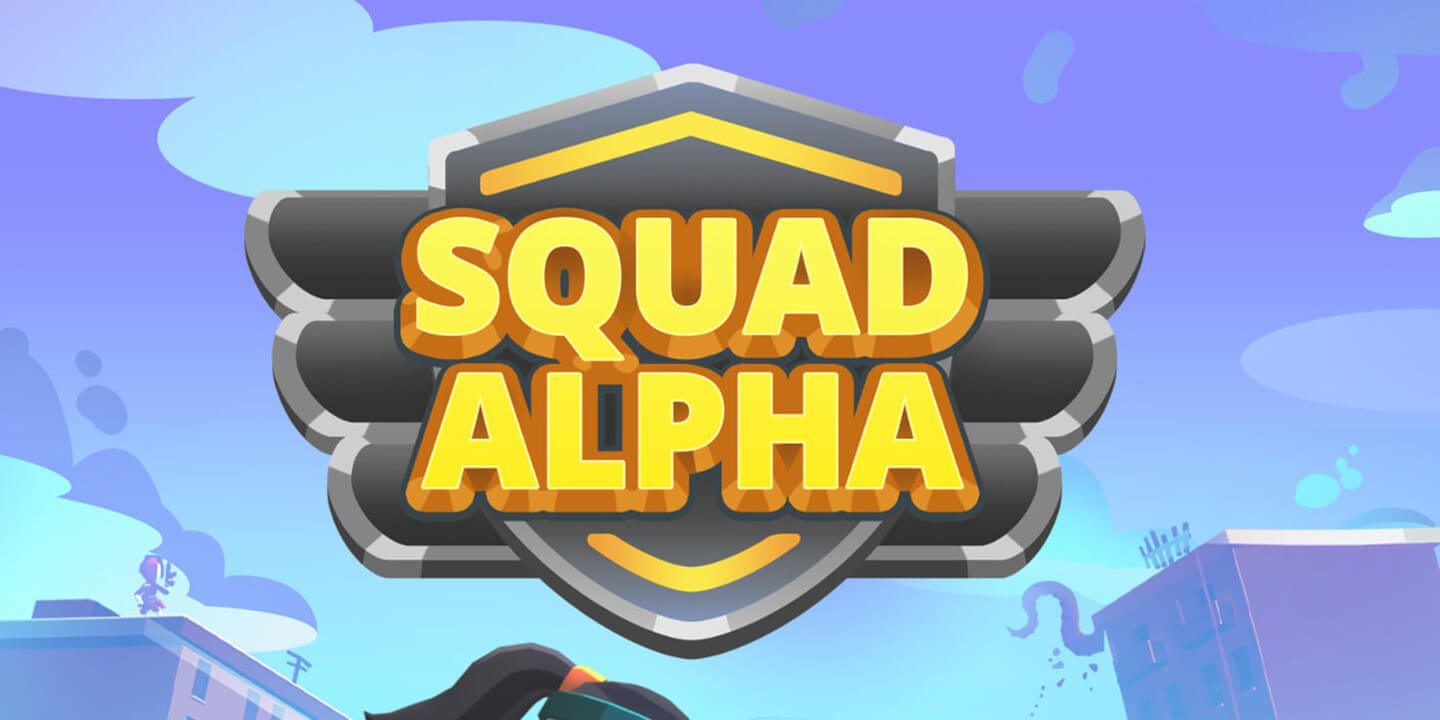 RIFT HOTFIX
Some players did not get the weapon/resource chests from the rewards. After the update all chests will be distributed correctly.


Gems increase when you spend.

Squad Alpha MOD APK is a shooting action game from the famous publisher Say Games. In this game, you will experience strange gameplay that allows you to change weapons continuously without limit. Can you imagine how hot it is? Let’s see now!

Say Games is a famous name in the mobile game industry. Since the launch of Squad Alphas, one of Say Games’ products, it has also received many expectations. And the truth has proven that Squad Alpha does not disappoint players at all. 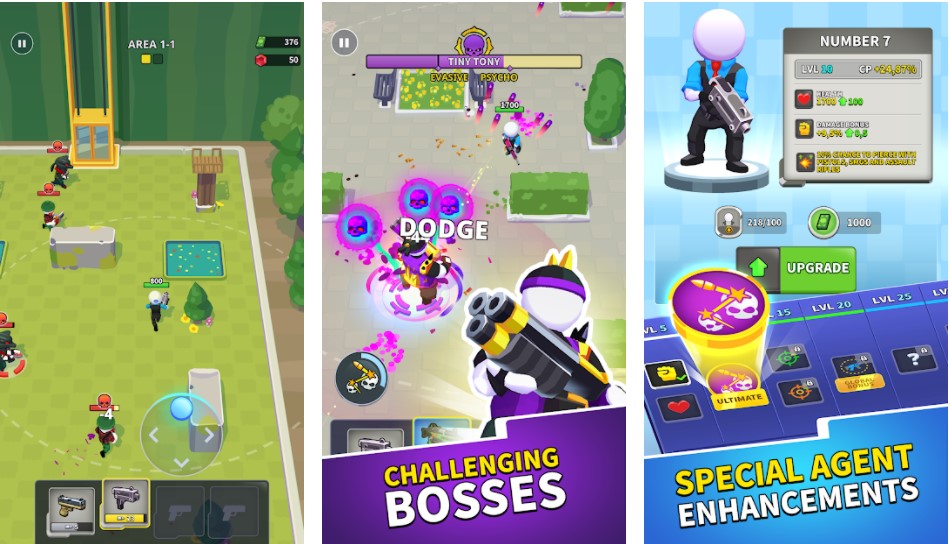 This game is an arcade shooting action RPG with a top-down view and for vertical-screen. It is considered easy to control, fast and flexible, especially with a very strange weapon-switching gameplay. Let’s see what else is different!

Good things must be mentioned first. When fighting, you have all kinds of different cool weapons. The smart combination of the available skills and choosing the right weapons will help you fight quickly, bringing you to victory.

But to do this quickness is not easy at all. To get weapons, you must constantly upgrade equipment, fight tirelessly for many rewards (coins) or materials for upgrading, and hunt aggressively to collect guns. These guns must be as much rare and powerful as possible. You can get new weapons through victories. Squad Alpha also has a “Loot” feature that will also help you somewhat in enhancing your arsenal.

And when you have a lot of weapons, you may confuse in choosing which one to fight. Yeah, this game is known for letting gamers choose at will the desired weapons. But you know, during the game, we are free to collect weapons (of course, if you play well), then at some point, your arsenal will be extremely expanded (there are more than 30 different types of guns in this game). You may never be bored, but to choose a few items in it to change in the battle alternately is not simple at all. 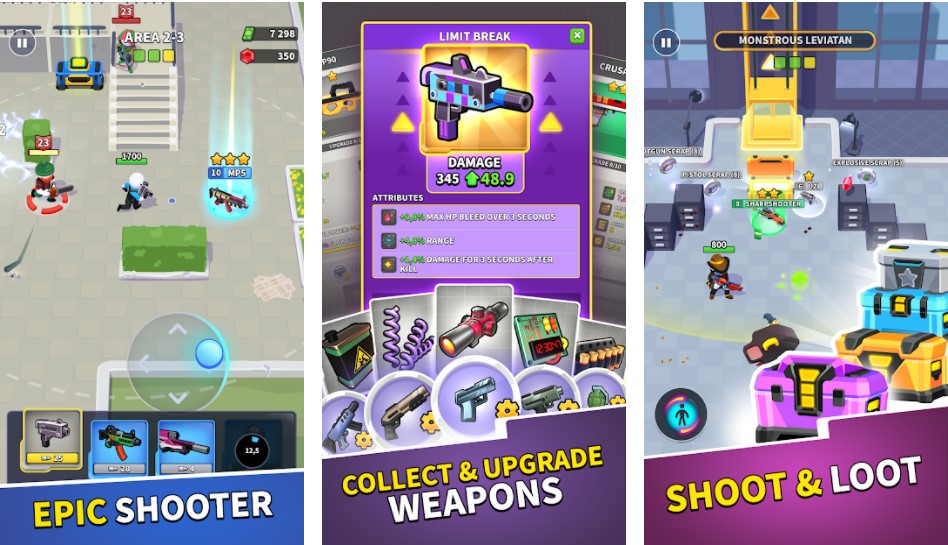 The fight is always balance

The enemies in Squad Alpha look cute, but not for you to cuddle and indeed, not easy to hurt. They do not stay still for a moment but constantly move back and forth. You can see them present everywhere, every corner of this city. They are very diverse in physique, shape, and hot weapons. There are extremely dangerous ones like the Heavy Robot that can move fast like a pinwheel and hold a heavy gun that shoots once in 8 different directions.

When you don’t have iron skin, you must have the superior skills and weapons to fight them all alone. The game will give you the opportunity to own the most modern advanced guns in the world, specialized armor to reduce damage when attacked. Don’t forget to upgrade weapons to increase damage and fire speed. And most importantly, you can flexibly switch weapons for each scene to suit and optimize your strength. In general, rest assured that while the enemy is so strong, you also have many things in hand to ensure the fight is always fair.

The form of weapons is very diverse, each with a different characteristic, speed, and damage, but the common point is “winning this thing is losing another”. For example, there is a gun that shoots at an extremely slow speed but does extremely high damage. With this gun, one shot is enough to kill.

Some fast-firing guns like machine guns, M298, AK47 are not capable of doing too much damage. When playing, whenever you have the opportunity, you should always upgrade your weapon immediately because soon you will have to fight a much stronger boss. Or you can choose to unlock new guns with different properties. Depending on the amount of money you have, you can make the best way for you.