Since its released, PUBG Mobile has quickly become one of the most popular Battle Royale games on mobile, attracting no less than the PC version.

If you play PUBG Mobile while your device does not meet the configuration? Even with the lowest set-up, the lag status when moving or rotating is still happening, you can shoot a bullet in one direction, but the result is that it flew in the other direction. With a stressful game that requires a lot of concentration and accuracy, sure that you will die a lot of times when not timely processing in the face of other players. 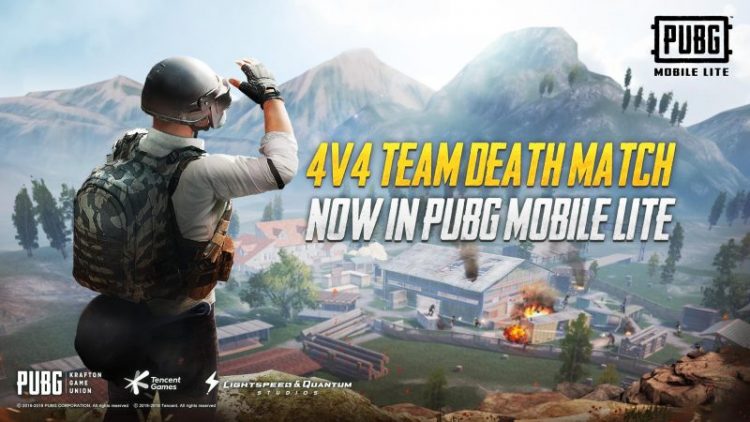 Like the Lite version of Facebook Lite or Messenger Lite, PUBG MOBILE LITE is simply a “miniaturized” version, eliminating some of the details and reducing the hardware requirements, without compromising on basic features or gameplay. The context of the game is still a fierce battle live on an island, where all players are parachuting from a plane. There is no way to return, to survive you must defeat all the other people on the island to become the last one. If you encounter any player, quickly knock him down with a headshot or explode him with a grenade.

At the time of landing, you should look for weapons, armor, and helmets scattered randomly in buildings. Over time, the Safe Zone will gradually narrow down so you have to move inside if you do not want to die from blood loss. Want to move faster? Use vehicles around you.

What is the difference?

The size of the game is the first difference that you easily recognize. After setting the size of PUBG MOBILE LITE to just over 200 MB while PUBG MOBILE is 1.64 GB, a significant difference. In addition to this, the game has also been ditched in a lot of detail and features that make it possible to run smoother, more easily adaptable to multiple devices, and optimized for devices with less RAM.

Instead of the 8km x 8km map as the original version, PUBG MOBILE LITE has only half the map with 4km x 4km. In addition, the number of players is reduced to a maximum of 40 players in a match, which means that players often face each other and indirectly make matches fast and dramatic more than that. 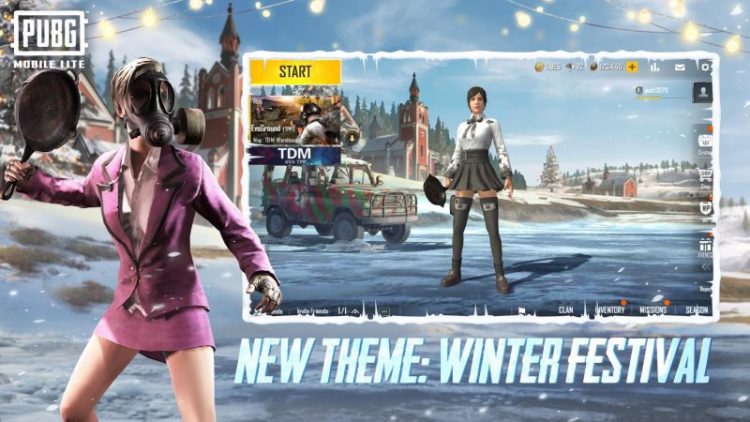 The biggest change of the game is certainly in the graphics. Through the images in the article, you can recognize environmental images such as trees, grass, are designed quite rough, not really detailed. Although using Unreal Engine 4 technology, but weather effects are not clear. In addition, homes and trees are sparse compared to the traditional version. However, the sound quality of the game is very good, you can easily hear the direction of bullets or contact your team without many problems.

Similar to the original version, PUBG MOBILE LITE still owns a huge arsenal of weapons, from compact pistols to shotguns, AKs, AWMs, K98s, M4A1s, and more. I usually use K98, hiding on the bridge and then giving each one a bullet when they through the bridge. This strategy is very fun, and it is most fun when you play Squad mode. And good news to you: the legend pan has officially appeared!