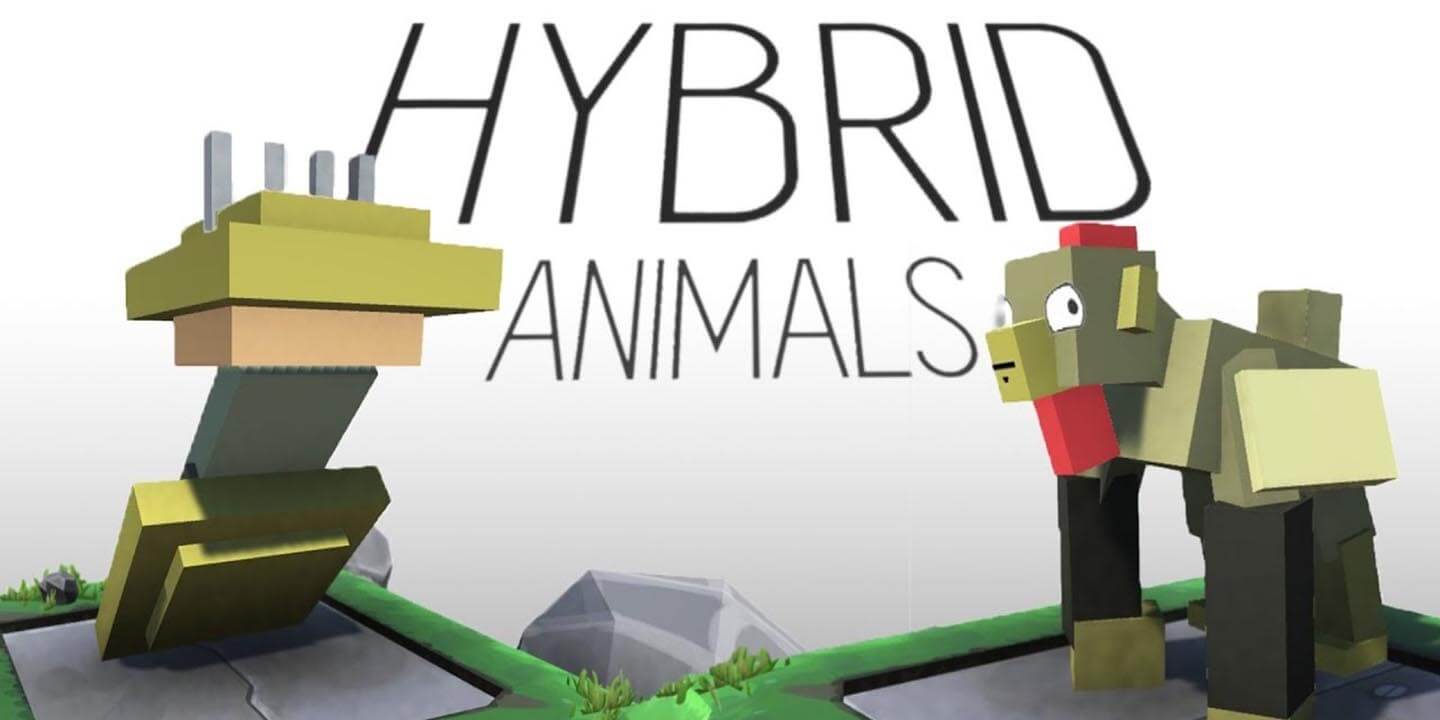 
You find Gumpy Pug to buy furniture for free.

Hybrid Animals MOD APK is a game that combines simulation and action with a unique start. The game was developed by Abstract Software, then released by Famished Mammal since 2016. Five years have passed, but it is still a popular game that is loved for its interesting style.

How to play Hybrid Animals?

Who has played Pokemon games, to be honest, are you addicted to the game and the Pokemon world because animals have special powers that allow you to breed two species to create a new one? If you really have that ability, which two species would you breed? 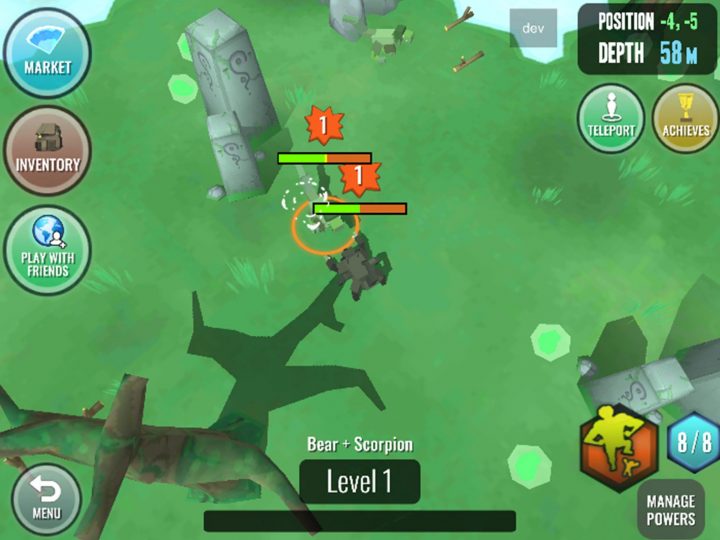 This game is called Hybrid Animals. In the game, you have the same special ability as the creator: you can choose anything and then combine them together to form a new species. List of Mother and Father is a collection of animals and plants you will know in normal life. And of course, when you cross two species together, you get an animal you’ve never seen before.

But anyway, you must have a goal, right? If the game is just that, then there is nothing interesting. I would like to reveal that this is just the beginning. The most attractive part is waiting behind.

Hybrids are just the beginning of an exciting gameplay

When a new breed is created, immediately the system displays its 3D form to you, the power stats include: Damage, Health, Speed and some important notes about its super strength. You need to choose the best father and the best mother to create the best species.

In life, nothing is perfect, even if you are the creator. Try to create a few new species and you will find that all are not perfect. The game always tries to keep a balance between the animals. If your pet has Speed, the Strength stat might not be that high. If you like Damage, then you must accept that your animal is not fast. But luckily for us, there are some species that are a little bit dominant over others. You need to find the right hybrid recipe to create that animal.

Hybrid Animals has an Experiment mode, which allows you to experiment with different combinations to put on the balance, compare their strength. If you have successfully bred the animal you like, click Accept to start the game.

Join the battles between animals in the natural environment

The hybrid is complete. Depending on the characteristics of that species, the game offers corresponding battle scenes. Not to mention the forms of the mini-games here are also very diverse such as earthmatch, natural selection, zombies, hunt for the tiny man, bad apple, drunken stupor, challenge maps … Each one gives you an experience and some different benefits.

In deathmatch and zombies, for example, you can use weapons. You can choose in a lot of different items to fight the ferocious zombies such as guns, swords, grenades, missiles… In some other levels, you have some more interesting abilities such as: flying, speed up, move, burrow, stealth… All will help your hybrid to go into fierce battles.

With simulation games, shaping is a very important part. Hybrid Animals chooses to reconcile and minimize all the downsides that you can imagine. Instead of using colorful pictures, the game chooses monochrome color tones. This is a good choice for players to focus on the lines and strength of each species. The style is like Minecraft, most of the animals are only in the form of colored blocks, but still beautiful enough for you to imagine “what animal is this?”. The hybrid animals are simulated extremely witty. Have you ever seen an elephant-tiger, or a lion with wings?