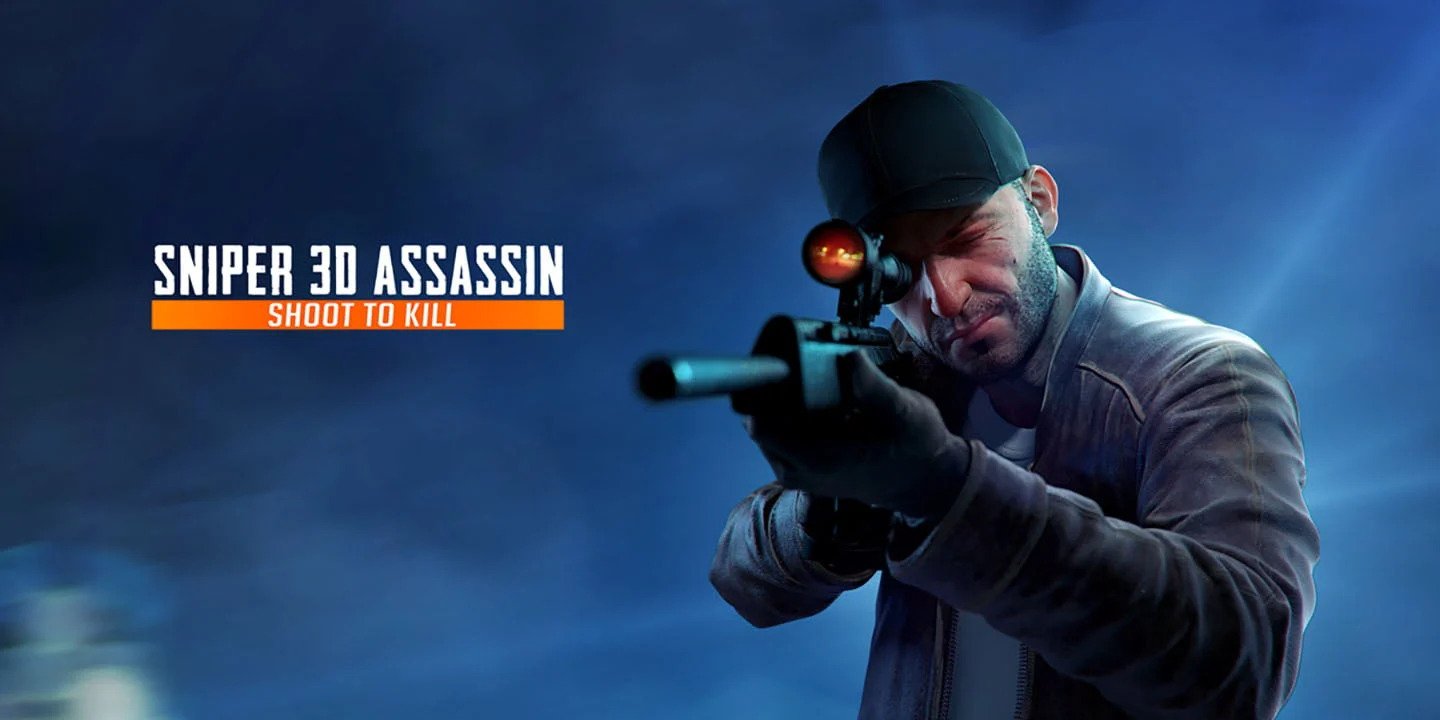 The success of Sniper Shooter Free has made the name of Fun Game For Free in the mobile gaming industry. This developer is still cherished with the ambition to continue to transmit to the community with more quality products. Shortly thereafter, they released Sniper 3D, a game similar to Sniper Shooter Free. This is a shooting game with beautiful 3D graphics, promising to bring players many exciting and interesting experiences.

Sniper 3D is a shooting game with a first-person perspective. Players will play the role of a sniper assassin whose sole goal is to destroy the targets that they have been assigned. The quest system consists of a list, but the player can perform them sequentially, choosing any and doing his or her liking. If you are a beginner, I would recommend that you try the low-reward tasks first to get used to how to handle and train more skills.

Most high-reward missions will have many requirements attached, such as the player must have the right weapon (required by the game). Challenges of higher difficulty require you to have more real combat experience. Normally, one shot can kill the target, but if that is a headshot, you will get more gold. Moreover, in some special tasks, this is also a mandatory requirement.

Sometimes, identifying the wrong target makes you “accidentally” kill some innocent people. While this does not affect the amount of money you receive, it will scare people around and scream. Your target will sniff the danger and quickly disappear in the crowd. Perhaps you also understand that it is very difficult to shoot a running person, which can cause you to play again. There are also cases where the target will freeze for a moment out of fear. You need to quickly take this opportunity to correct your mistakes and finish your goals quickly.

As a shooter game on mobile, Sniper 3D has a fairly simple control system. Players just swipe the screen to adjust the crosshair and press to shoot the target. It sounds simple but in fact, it is not easy to perform perfectly. Because the crosshair is affected by the wind, it will always vibrate, making it difficult for the player to adjust. If the target is close range, the level of influence is not much. But with a longer distance, the target is smaller so just a little deflection, you can shoot missed. Moreover, the targets will not stand still but move very quickly, so it requires higher accuracy to take down him.

When it comes to a first-person shooter game, it’s impossible not to mention the game’s weapon system. Sniper 3D owns a huge arsenal for you to experience. To unlock more beautiful and better guns, you need to increase your level by participating in campaigns, completing many missions to gain experience points. In addition, you can also upgrade, buy and sell many different weapons with gold coins in the store that the game offers. A tip for you is that when playing in offline mode, all types of sniper guns will promote better power. As for the online mode, you should use a shotgun or a pistol that will give better results.

What makes me most excited is the graphics of Sniper 3D are carefully cared for from the smallest things like poles, cars, .. to skyscrapers, even reflections of light. Another praiseworthy point is that the context of the assassination missions is also extremely diverse, without causing the feeling of repetition for the player. The reaction of the characters in Sniper is also extremely genuine not only the main target but also the other people who also have expressions and actions to be afraid when they detect the danger. The sound is a great plus when a realistic simulation of gunshots, screams when their peaceful neighborhood suddenly appears a sniper assassin.

Sniper 3D supports both offline and online modes. The online mode helps players have more fun moments when competing for achievements and skills with friends around the world. With offline mode, players can play anywhere with many fascinating and stressful missions.

Unlimited Money: The higher the level, the enemies are usually equipped with armor. Therefore, you cannot defeat targets with just one bullet. If your bullet does not defeat a target, your mission is a complete failure. That’s why, you need to upgrade your weapons regularly (or buy new weapons, depending on the requirements of the mission). Use the MOD version of APKMODY so you don’t have to worry about money problems in this game. The money will increase as you use.

You have a lot of money and diamonds when using the MOD version. However, you cannot use diamonds to upgrade and buy weapons. 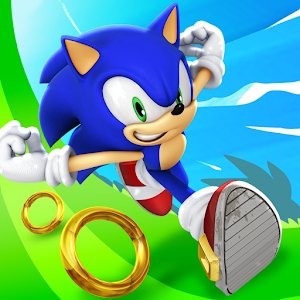