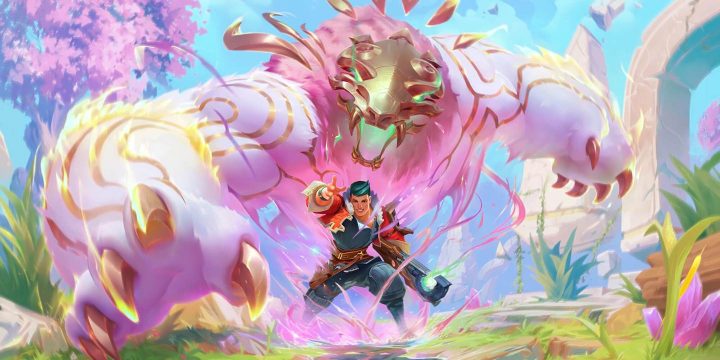 Global launch is on May 25th! In preparation for the big day, Patch 0.20 focuses on general polish to ensure the smoothest experience both inside and outside of the battlegrounds.

- ‘Thank You’ bundle in the Shop for your support during beta, including 2 Astral Chests, 50K Dust, and much more!
- Increased party size to 5
- Hydra menu and map improvements
- New Daily Quests for dealing damage with gun types

Embark on an epic adventure filled with powerful guns, customizable abilities, and mystical primals from another realm. Choose your loadout and drop-in to any game mode. Battle teams of other players and design strategy in real-time multiplayer action. Unite, fight, and ascend to the top!

== TRANSFORM INTO A PRIMAL ==
Be the hero of the game—fast. Harness the power of a primal, capable of decimating the entire enemy team. Make every second count before transforming back! 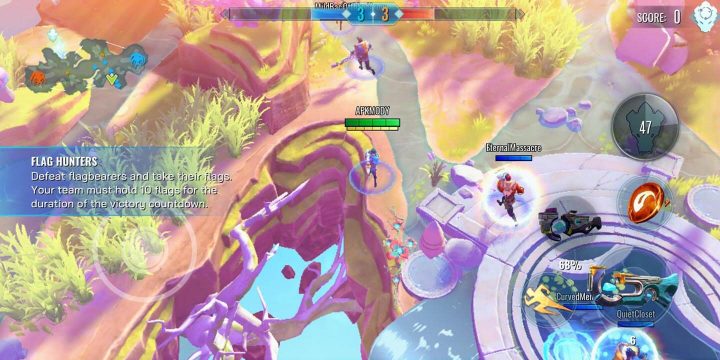 == LEVEL UP YOUR GUNS & GEAR ==
Collect, upgrade, and customize your loadout to create the best combination for your battles. Hunt kills as a long-range sniper, duel other players as a sneaky assassin, or counter the enemy as a primal hunter.

== MASTER ANY MODE ==
Battle players and bosses alike in Hydra, defeat enemies for points toward victory in Slayer, vie for control of an ancient fortress in an Eventide adventure—and so much more. The choice is yours!

== BATTLE WITH FRIENDS ==
Party up! Drop-in to games instantly with your friends. Discover new allies, prepare your strategy, and claim total battle victory together.

== JOIN THE FIGHT FOR CATALYTE ==
Ascend to the skies as you adventure on an expedition to acquire rich caches of power discoverable across the exotic Welkin Islands. Floating high above Kyria, the Welkins offers near limitless access to this mystical resource, but also hold within them the great mysteries of Catalyst Black itself!