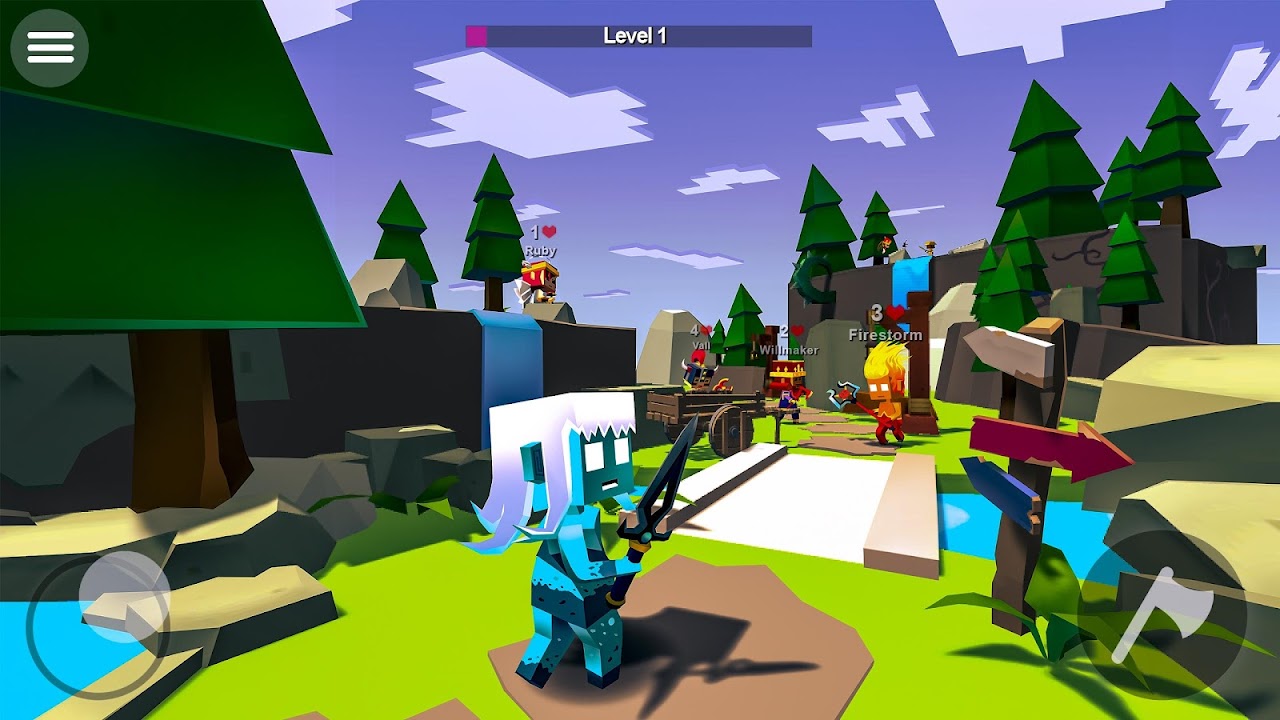 Meet the new global update!
HEROES AND ABILITIES
Now it’s not only the unique appearance that makes each character cool and original. From now on, each hero has his own special abilities! Choose a hero that matches exactly your style of play!
NEW EQUIPMENT
We have added over 60 new items to the game and updated all the old ones. Armor, robes, rings and dozens of weapons - all this has its own characteristics and features. All this will allow you to assemble your unique "killer" configuration!

Bet you won’t last a minute and survive in the online axe battle royale! Join the battle arena and throw your axe to defeat other players and level up! Brawl with your friends and become the king of multiplayer battle royale io games!

AXES.io is a mobile battle royale where you toss axes to be the last player standing. The winner takes it all!

Arrows, swords, magic… Forget about them! All you need to win the online io games are axe throwing skills and pinpoint accuracy. Show everybody who is the Axe Master! 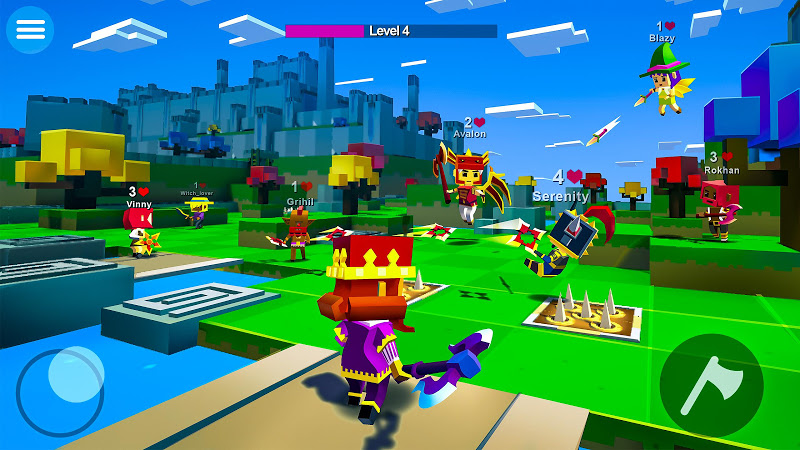 io online games are simple multiplayer games where you participate in massive brawls, battle with other players and try to survive as long as possible. It’s super fun!

Battle Royale is a fun game mode where players fight to survive in a limited space and be the last man standing. Our battle royale games are especially fun to play! Check it out!

Enjoy playing Axes.io wherever you want! Our battle royale game is also available even if you have no Internet connection. Believe us, the game AI will never get you bored of playing the offline io game.