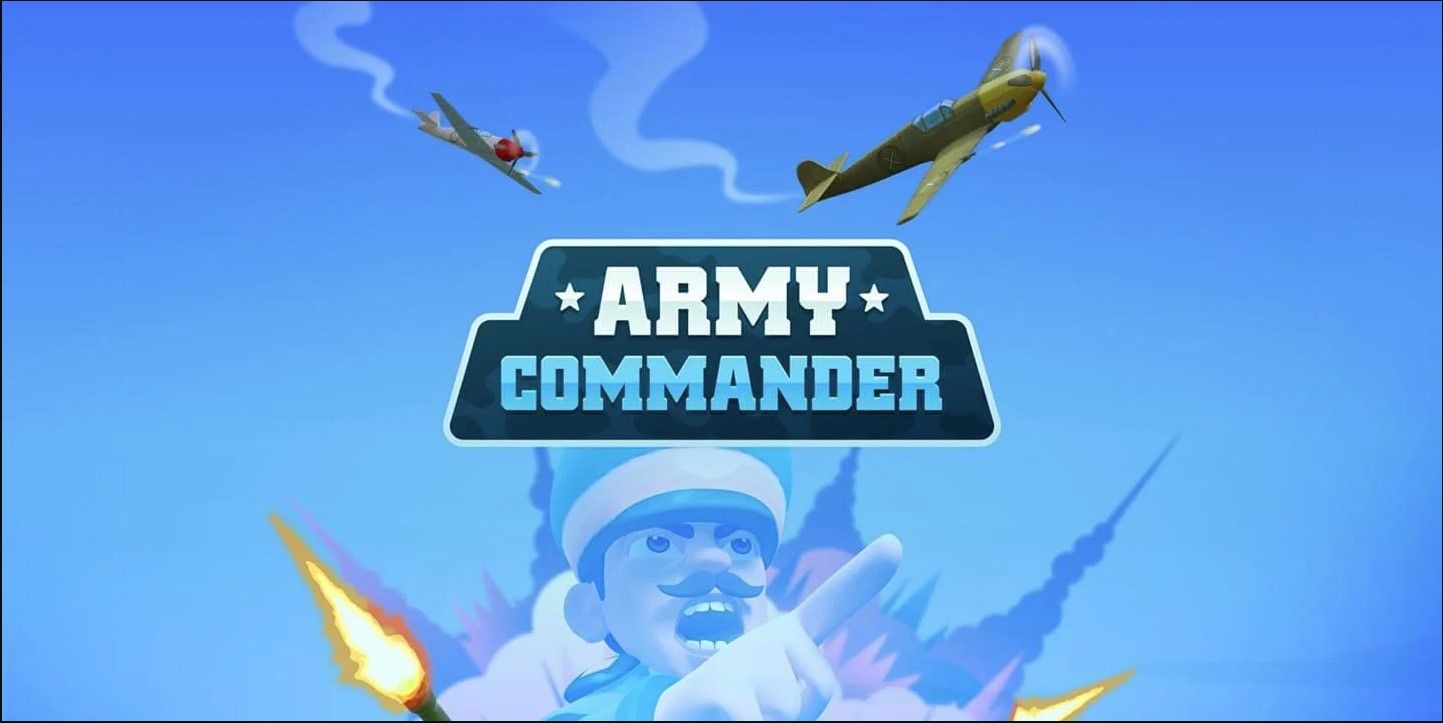 - New items in the shop
- Bug fixes and minor improvements

Fight for your right to defend your nation as the commander in chief. Your only goal is to capture the enemy’s flag by building your soldiers and stations.

Amass as many units of tags as you can. The more you collect, the more you can build and the stronger you become. Unlock special upgrades and equipment. Attack and defeat the enemies by using your tanks, bazookas or even fly your planes. Don’t forget to wait for the big drop! A small support from our allies can go a long way. 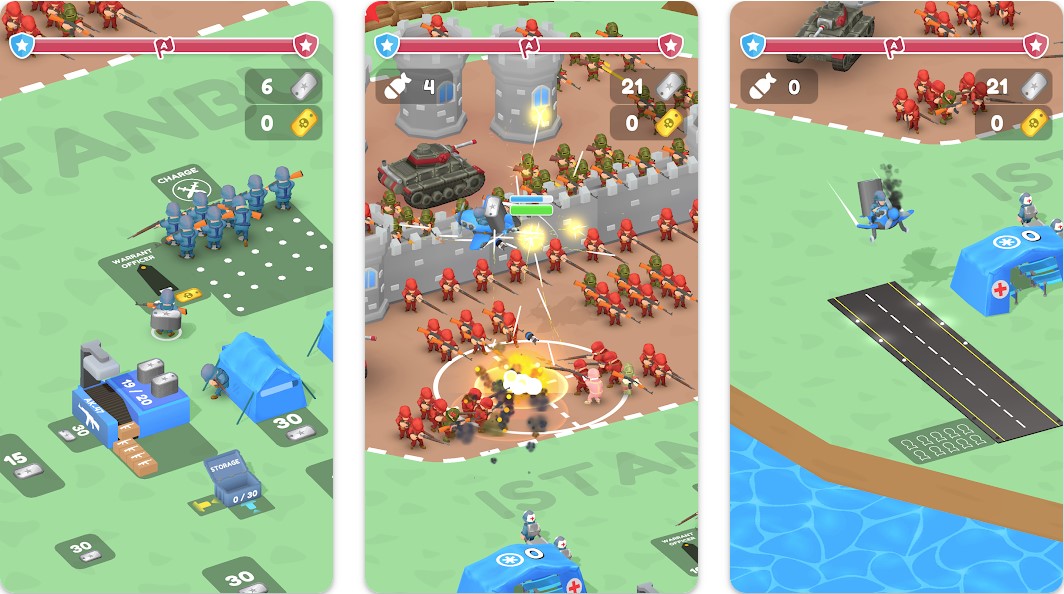 Play this highly addicting game that will ultimately test your strategy skills. Are you ready? There can only be one victor!

Build your stations
Collect as many tags as possible and sell them to unlock each battle station.
Rally your troops
More stations mean more troops. Gather them all as your first line of defense. Then, attack!
Raise your ranks
No good deed comes with no reward. As you progress, see yourself graduate to the top of the field: Sergeant, Lieutenant, Captain? You name it!
Capture the Enemy’s Flag
End the day with victory in your hands!